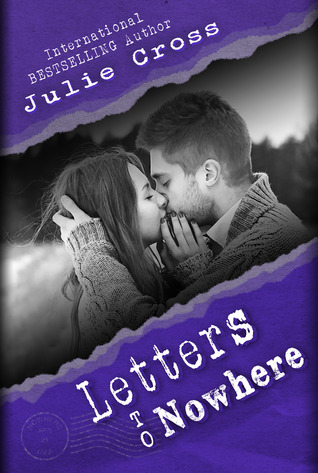 Her family may be
shattered, but her dreams aren't...

From the
International Bestselling Author of the Tempest series

A Mature YA
contemporary set in the tough world of Elite Gymnastics. Grief, love and
pursuing dreams are at the forefront of this emotionally powerful coming-of-age
story.

Seventeen year old
Karen Campbell has just lost both her parents in a tragic car accident. Grief
stricken and alone, her gymnastics coach opens his home to Karen, providing her
a place to live while she continues to train, working toward a spot on the
world championship team.

Coach Bentley’s
only child, seventeen year old Jordan is good-looking and charming enough to
scare away a girl like Karen—someone who has spent ten times more hours on
balance beams and uneven bars than talking or even thinking about boys. But the
two teens share a special connection almost immediately. It turns out Jordan
has a tragic past of his own, grief buried for years.


As Karen’s
gymnastics career soars, her nightmares and visions of the horrible accident
grow in strength. She can only avoid facing her grief for so long before it
begins to surface and ultimately spin out of control in a very dangerous way.
Can discovering love and lust (simultaneously) help with the grieving process
or will it only provide a temporary distraction while waiting for reality to
hit full force.

Suddenly
all the lights went out, leaving the room pitch-black. A few screams erupted,
followed by laughter and someone shouting that it was supposed to get dark. The
laser designs appeared on the ceiling, causing everyone to look up. Pink, blue,
and green neon shapes streaked across the ceiling. I could see them clearly, but
it was still so dark in the room that I couldn’t even see my hand in front of my
face. Which is why I jumped and let out a yelp when someone’s arm snaked around
my waist from behind.

I
sucked in a breath, feeling my heart fly, goose bumps popping up on my neck
where his breath had hit my skin. The first thought in my head was
please
don’t walk across the room and do this to
Stevie.

He
gently tugged me closer until my back pressed against his chest. One of his
hands rested on my stomach and the other fumbled around in the dark for a
minute, before drifting down my arm. He laced his fingers through mine and
slowly lifted our hands until I felt my knuckles touch his lips. If my heart was
racing before, it was sprinting now. This totally broke our friend code and I
didn’t feel an ounce of desire to point this out. I just wanted to sink farther
into him and for the lights to never come back on. The light show blurred above
me, electronic classical music filled the dark as I leaned against Jordan, my
head falling back onto his shoulder.

His
nose grazed my neck and I suddenly felt hot all over—in a good way. Like heat
enveloped me from all sides.

I
wasn’t going to say that. Not even close. We needed to abolish that rule this
very moment. I turned my head slightly toward him and ran into his mouth before
I even had a chance to decide to kiss him. I lifted my hand and gripped the back
of his neck, drawing him even closer. Our mouths almost couldn’t match up, the
way we were angled, but I felt his fingers brush my cheek and eventually hold me
in place. His lips were as soft as I remembered from the first time and when
they parted a little, I almost debated trying the whole tongue thing, but then
he closed them again and pulled away.

I
turned my head forward again and both his arms went around my waist while he
planted little kisses up and down the side of my neck.

I
forced down a very un-cool sigh of relief and then I slid his hand up to my
heart, pressing it close over top of my shirt. “It wasn’t even going this fast
during bars today,” I whispered, glad he couldn’t see me blushing right
now.

He
wrapped his arms even tighter around me so I could feel the thud,
thud, of
his heart against my back. “Mine’s faster.”

You
are the most perfect boy in the world if such a thing exists. Please don’t ever
stand behind anyone else in the dark again.


Elite gymnast, Karen has just learned both of her parents were killed in an accident.  She only has a few months to go before Nationals and then on to the Olympics.  Her grandmother comes quickly, but Karen has never been close to her and convinces her that she would like to stay with her coach who assumes responsibility for her.  Moving in a daze, she writes letters to her newly deceased parents while working her way through grief and a horrible situation.  Never having to deal with the opposite sex much, she comes face to face with Jordan, her coach's teen age son.


The connection between Jordan and Karen is almost immediate and Jordan has the ability to pull her out of what could be a horrible spiral into grief.  He brings a bit of comic relief into a situation that could really be sad.  Jordan also brings her out of dealing with her issues by facing them instead of her constant work out schedule.  The back story of elite gymnasts really show the amount of dedication and self sacrifice that these athletes have.  Jordan's father, Coach Bentley is one of those rare adults that see if Karen couldn't realize her goal, she would fall even deeper into downward spiral.  This is just such a feel good book that shows while things are out of our control, with help from special people, you can rise above. 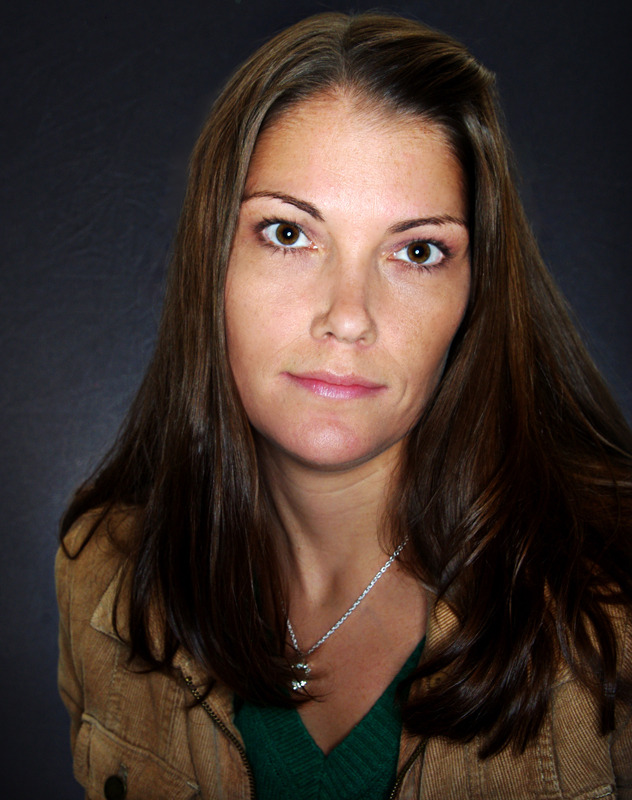 I live in central
Illinois with my wonderful husband and three kids currently between the ages of
7 and 12 (the kids not the husband). My writing journey began in May, 2009 with
a short story in a notebook.

Within a year, I had written seven (some good
some God-awful) young adult novels. Not being a college graduate and having
spent the previous fifteen years teaching gymnastics and working as a YMCA
Program Director for Recreational Gymnastics, professional writing wasn't in my
plans. Not even close. But ever since the day I started that short story, I
haven't been able to stop. It was love at first sight.

After about a year of writing, I had a three
book deal with St. Martin's Press, and a film option with Summit Entertainment.
Crazy, right? I know. It wasn't until August of 2011 that I quit working full
time in order to be at home with my kids more and of course, write more. My
young adult time travel debut novel, Tempest, released on January 17, 2012. The
rest of my personal story remains unwritten.