Excerpt & Giveaway:
Snowbound With The Soldier
by Jennifer Faye 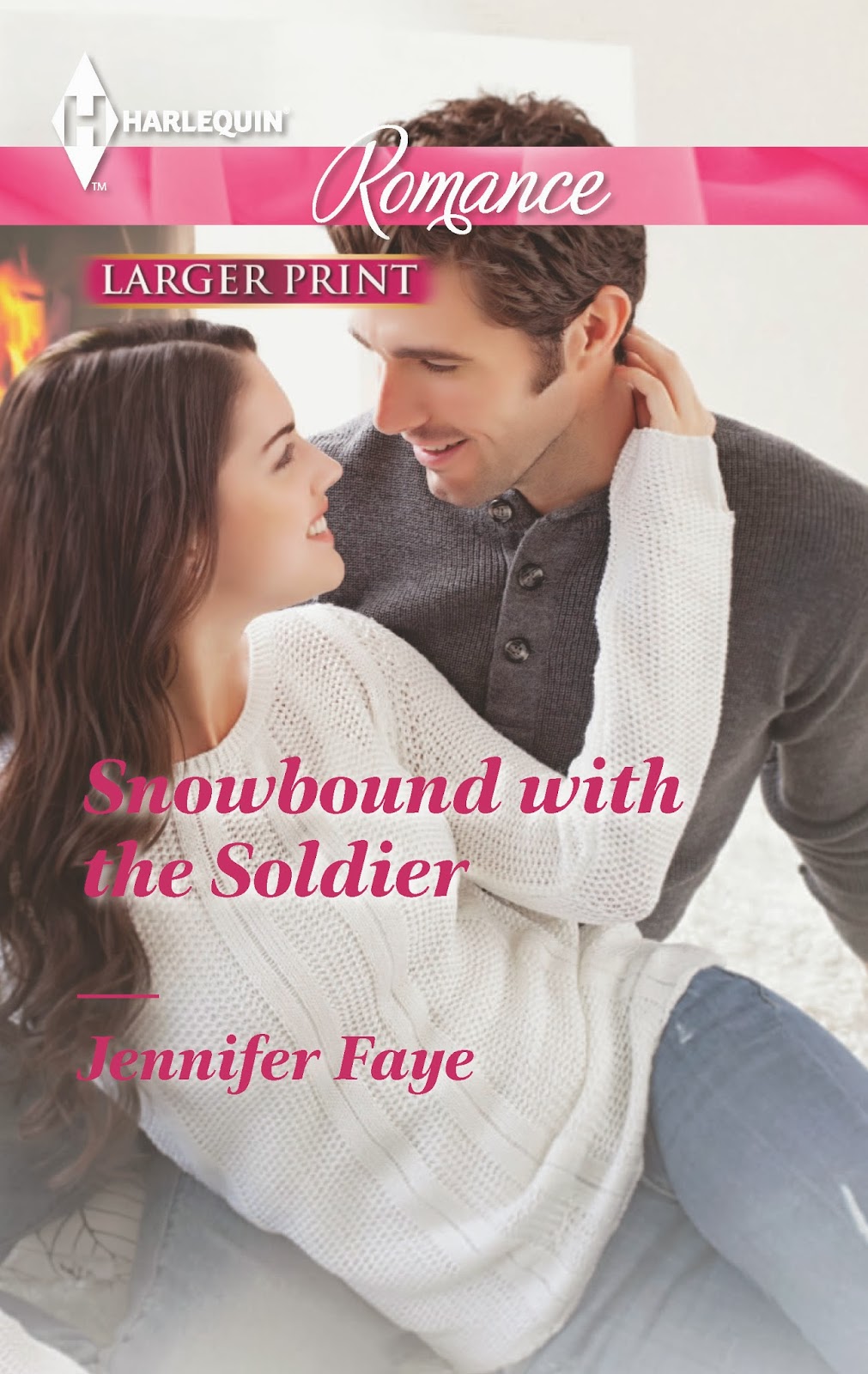 Maybe this Christmas…?
It has been seven long years since Kara Jameson last saw Jason Greene. Returning home as a wounded war hero, Jason looks a shell of the man she once knew. Yet her heart still skips a beat as if it was yesterday….
Stepping back into civilian life, Jason looks to Kara for help. But there's too much water under the bridge—not to mention too much lingering attraction.
But it seems that the mountain weather has other ideas, and when Kara and Jason end up snowbound together they are forced to confront the ghosts of Christmas past.

He wanted to exchange pleasantries as though they'd parted on good terms? She didn't have time to beat around the bush. She should already be home, getting dinner for her daughter before they went over her homework.

"When you left Pleasant Valley, you swore you'd never return. So what happened? What finally changed your mind?"

His expression hardened. If he'd been expecting a warm welcome, he'd been sadly mistaken.

Well, most things did, and generally not for the better, but not in Jason's case. He hadn't gained so much as a beer gut or a receding hairline. Even the jagged scar on his face added to his sexiness.

Kara's gaze rose to meet his. At first glance, she thought his intense blue eyes were the same as she remembered, but a closer inspection revealed a hard glint in them. He no longer resembled the warm, lighthearted guy she'd dated for nearly four years. Or had he been that way all along? Had those rose-colored glasses she'd been wearing back then obscured his real character? Had she ever truly known him at all?

Jason hitched his thumbs in his jeans pockets. "I'm sorry about what happened between us. I handled it poorly." 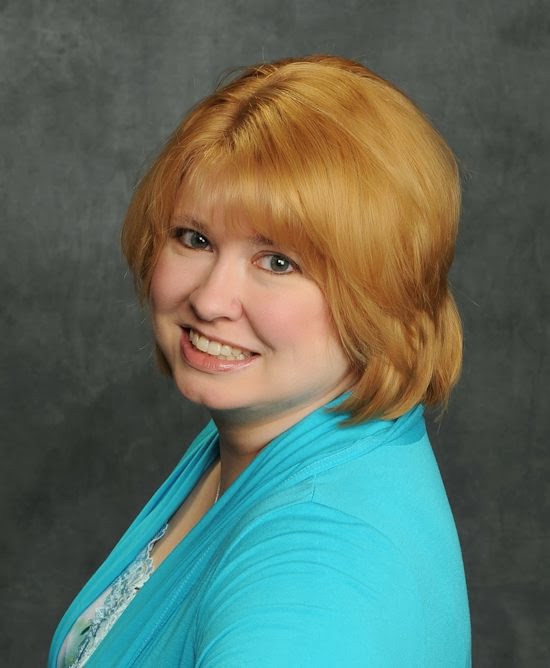 Jennifer Faye is a two-time RT Book Reviews TOP PICK author. Maybe that’s partly due to the fact that she has spent most of her life with her nose in one book or another. It was only natural that she dreamed of becoming a romance writer and spinning the tales of the imaginary people running around in her mind. But first life took her on a couple of detours. Refusing to give up on her dreams, she finally succeeded in getting her name on a book cover. She currently resides in Pennsylvania with her very, very patient husband, one amazing daughter (the other remarkable daughter has flown the coop to chase her own dreams) and two spoiled rotten cats. When she’s not glued to her laptop writing another contemporary romance (which isn’t often) or enjoying some family time, she loves to get lost in a good book, cross-stitch, embroider, quilt, knit, watch hockey (go Pittsburgh Penguins!), and garden. Jennifer loves to hear from readers--you can contact her via her website.
Author Links
Facebook / Twitter / Goodreads / Google+ / Tumblr