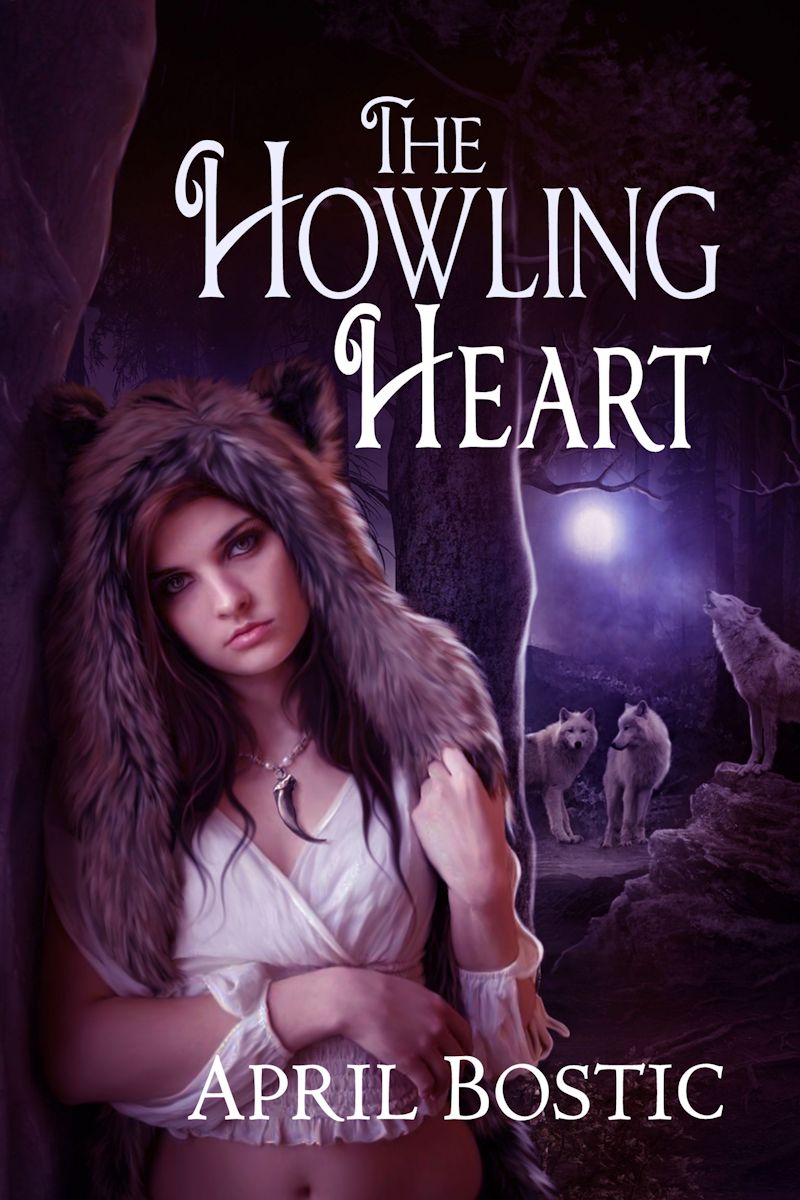 Synopsis Paige Donovan is an ambitious college graduate who aspires to reach the top of the corporate ladder. She’s climbing fast when given the promotion of a lifetime at a prestigious fashion magazine in New York City. Her bright future comes to an unexpected halt after news of her father’s death. She inherits his old cabin in the Colorado Rockies and just when she thinks her luck couldn’t get any worse, she has a car accident in the mountains and awakens in the small, remote community of Black River. Soon she’s engulfed in the mystical world of Varulv—wolves descended from 12th century Scandinavia and blessed by Norse gods with the ability to appear human. Paige is desperate to return home, but never expects to fall for her rescuer, Riley Gray, a charming young werewolf from England who offers her an alternate future with his pack. Now she must choose between the career she’s always wanted and the love she’s always dreamed


April Bostic is a New Jersey-based romance author who enjoys unleashing her creativity and letting her imagination run wild. Her love of romance books inspired her to become not just a reader, but also a writer. In December 2008, she self-published her first novel, a contemporary romance with a supernatural twist entitled “A Rose to the Fallen”. Her first short story, “Right Here, Right Now”, released in January 2012 is an erotic romance with a dash of S&M. The following year, she released two more short stories: a romantic urban fantasy inspired by the Greek myth of Eros and Psyche entitled “Eros, My Love”, and a sexy romantic comedy entitled “Love Addiction”. After five years, she will release her second novel, “The Howling Heart”, in August 2013, a paranormal romance that delves into the mystical world of werewolves and Norse gods. 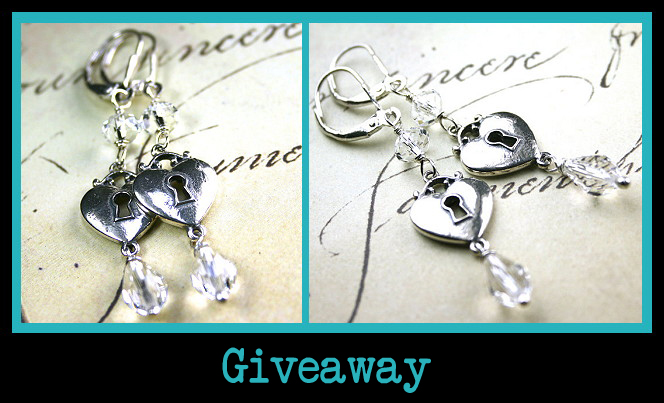 1 Winner will receive a Signed Copy of The Howling Heart by April Bostic.1 Winner will receive a Brand new, one-of-a-kind sterling silver earrings with Swarovski crystal teardrops similar to the ones Paige wore in the story. At 2 1/4 inches long, the little antique heart locks are ready for your hero to unlock with a key!Must be 18+ to EnterUSA Giveaway