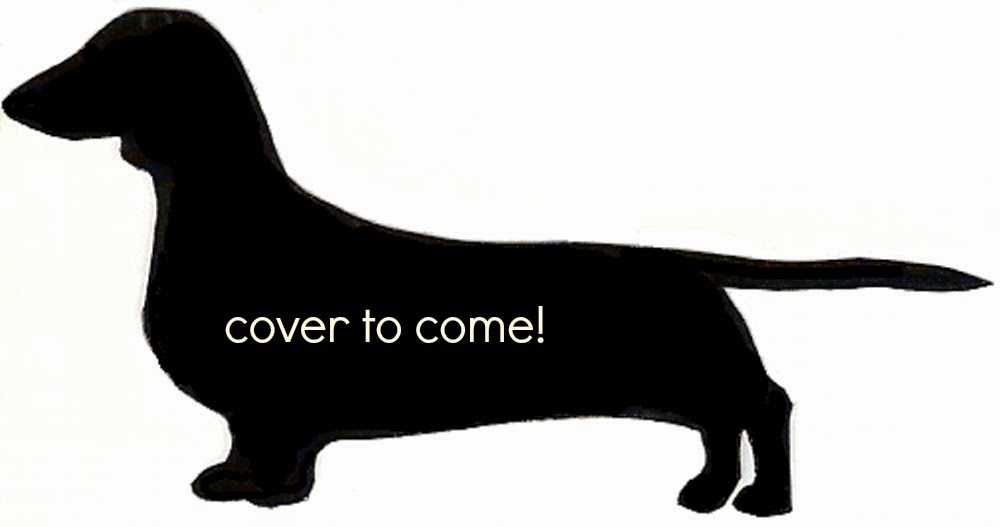 Synopsis of DON’T FORGET ME, BRO

DON’T FORGET ME, BRO deals with themes of childhood abuse, mental illness, and alienated families. The book opens with the main character, forty-two-year-old Mark Barr, who has returned home from New York to West Virginia after eleven years for his older brother Steve’s funeral. Steve, having died of a heart attack at forty-five, was mentally ill most of his adult life, though Mark has always questioned what was "mentally ill" and what was the result of their father’s verbal and physical abuse during their childhood.
The book unfolds into an odyssey for Mark to discover love for his brother posthumously in a loveless family.
DON’T FORGET ME, BRO is a portrait of an oldest brother’s supposed mental illness and unfulfilled life, as well as a redeeming tale of a youngest brother’s alienation from his family and his guilt for abandoning them.

Crossing the field back to my mother’s house, I walked myself deeper into dread of having these photos.  To my mother there was one person in the world more pathetic than herself, and she needed Steve, alive or dead, to be that person.

He was her dead baby in her arms.  She should have protected him from the man she married, but she didn’t.  So she lived with the nails and knots of self-persecution.

Steve smiling, having fun, enjoying himself?  Steve getting out of his shoebox apartment and living a little?  I did not come here to snap anyone’s twisted thinking.  No to showing these photos to my family.

After stashing them in the backseat of my rental, I stepped inside my mother’s house to find a worse surprise:  my father sitting in the center of the lemon-yellow sofa, Granddad’s deathbed.  It was, I immediately thought, the one inevitable location for him.

John Michael Cummings' short stories and essays have appeared in more than seventy-five literary journals, including The Iowa Review, North American Review, The Chattahoochee Review, Alaska Quarterly Review, and The Kenyon Review. Twice he has been nominated for The Pushcart Prize. His short story "The Scratchboard Project" received an honorable mention in The Best American Short Stories 2007.
He is the author of the nationally acclaimed coming-of-age novel The Night I Freed John Brown (Philomel Books, Penguin Group, 2009), winner of The Paterson Prize for Books for Young Readers (Grades 7-12) and one of ten books recommended by USA TODAY for Black History month.

He is also the author of the short story collection Ugly To Start With (West Virginia University Press, 2011), which The Philadelphia Inquirer calls a work of “sharp observation and surpassing grace.”

Q: What is the first book you remember reading by yourself as a child?

A: John Billington, Friend of Squanto.
Young John rides across a rough sea in a stinky ship with Captain Myles Standish and other grim-faced pilgrims to Plymouth Rock.  Along the way, while horsing around in a storeroom below deck, he accidently sets fire to a powder keg and burns his hand.

That would be me, John Michael Billington Cummings, reprimanded in front of the whole ship, my burnt hand dunked in butter for relief, a big shadow of shame hanging over me.  Mean-man Standish would be my father, and Squanto—well, he’s a mystery man.

Tall, silent, bronzed, and muscled, he shows up onshore—appears in the trees like a specter.  Friendship between him and John grows.  Introduced to the colonists, Native American Squanto helps the green new Americans survive off the land.  His good repute shines favorably on John, who has long needed a big brother to help him grow up.

I read the book all by myself, silently too.  No one nursed the words out of me.  I was about
five.  I remember the colorful hardcover and detailed drawings.  Oddly enough, I recently
found the book intact in my mother’s attic, waiting for me all these years.

Waiting, but indifferent to me all along.

Q: What are you reading right now?

A: My novel-in-progress, for now titled MULE APPLE PARK.  Or rather re-reading it.  And re-reading it.  Tweaking, detailing, filling, deleting—endlessly fleshing out and slimming down a billowing Word document of sentences and paragraphs that cantilevers into something by Carson McCullers in first person.
To say it differently, I’m inspecting hundreds of my own pages, scrutinizing them, surveying them from left margin to right, combing them backward like hair.

This young novel is part two to my recently completed novel due out later this year, DON’T FORGET ME, BRO (Stephen F. Austin State University Press).

This finished work is my best.  Took most of a decade to land.  Harsh, sad, intense, it tells of forty-two-year-old Mark Barr who’s returned home to West Virginia from New York after eleven years for his older brother’s funeral.  Steve, dead from a heart attack at forty-five, was mentally ill most of his adult life.  But Mark has always questioned what was "mentally ill" and what was the result of their father’s verbal and physical abuse during their childhood.
For Mark, DON’T FORGET ME, BRO is an odyssey to discover love for his brother posthumously in a loveless family.  For the reader, the novel is a portrait of an oldest brother’s supposed mental illness and unfulfilled life, as well as a redeeming tale of a youngest brother’s alienation from his family and his guilt for abandoning them.

Q. How does your garden grow?

A: Erratically, thanks to all the bad weather inside.  If sunny and bright inside, I’m all marigolds and yellow roses.  But come days of rain, and freaky ghoulish green vines twist and coil around all my little garden statues inside.  My plaster-of-paris blue jay of personality gets throttled by a creeping widow.  My St. Francis birdbath of serenity becomes a mosquito killing field.  Down go my bluebells of faith under the weight of bloated pokeweed branches.  Nothing grows with good sense.  I wait out the weather, a slug on a rock, a snake in the sun, until I become a flower again.

Q. What is the last thing you Googled?
A: The word “Googled.” I wanted to see if the preferred verbal form is all lower case.  It is.

Q. What makes you cringe?

A.  1. News reports of large-scale killings by hateful ethnic groups
2. Deer left along the roadway, dead
3. Lung cancer commercials
4. Bad political speeches
5. Anything by or about Danielle Steel